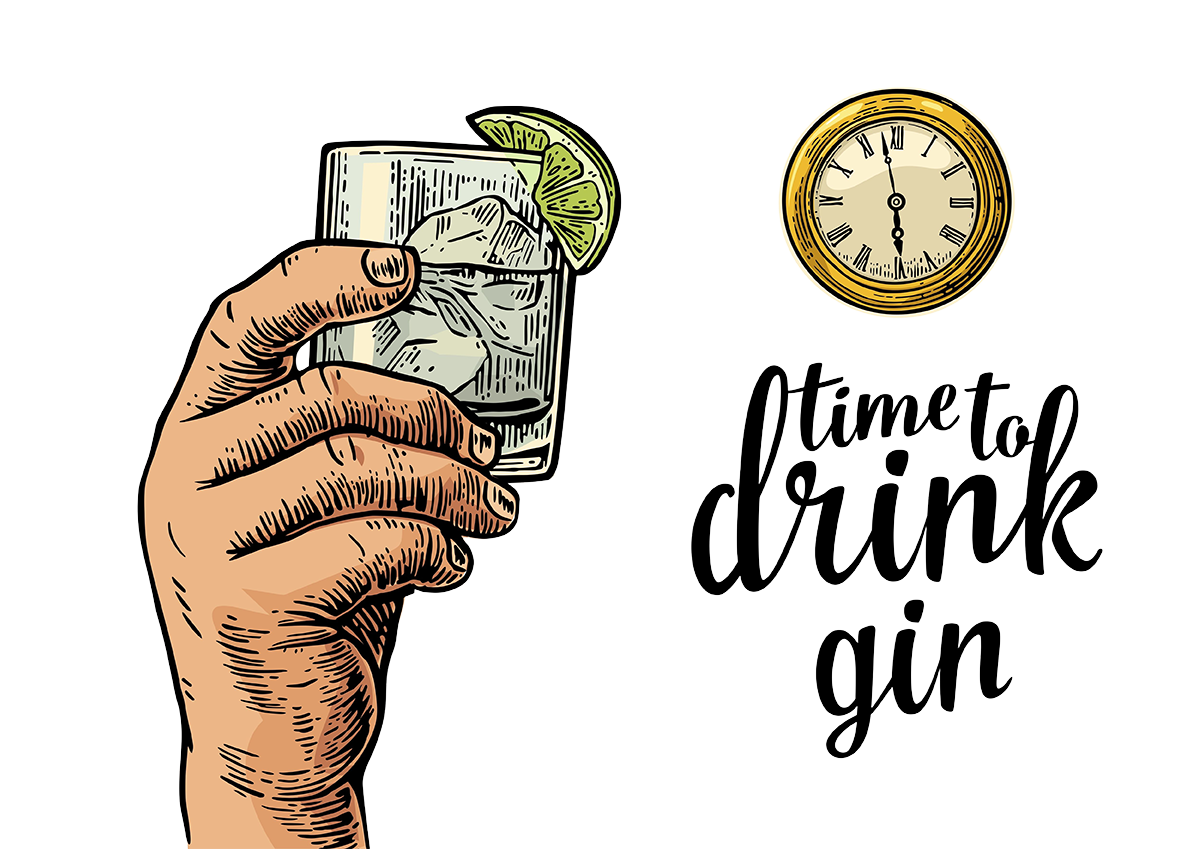 We have been experiencing an incredible gin boom for several years. After vodka, gin seems to be literally on everyone's lips. Historically, gin originated in England as a derivative of genever and was created there in the 18th century. Similar to absinthe, there were big problems with mass alcoholism. Only through regulation was it possible to get the problems under control again.
Gin is made like a herbal spirit from pure alcohol and herbs, with juniper (Juniperus) playing the leading role. Citrus peels, various roots and herbs are usually added. In principle, almost anything is conceivable and this explains the incredible variety of products.
But it is precisely this variety that makes gin such a popular spirit at the bar. As a barman, you can let your imagination run wild and develop recipes for all flavors, or of course fall back on classics such as the Martini, the Martinez or a Negroni.
Filter
–
25.03 % 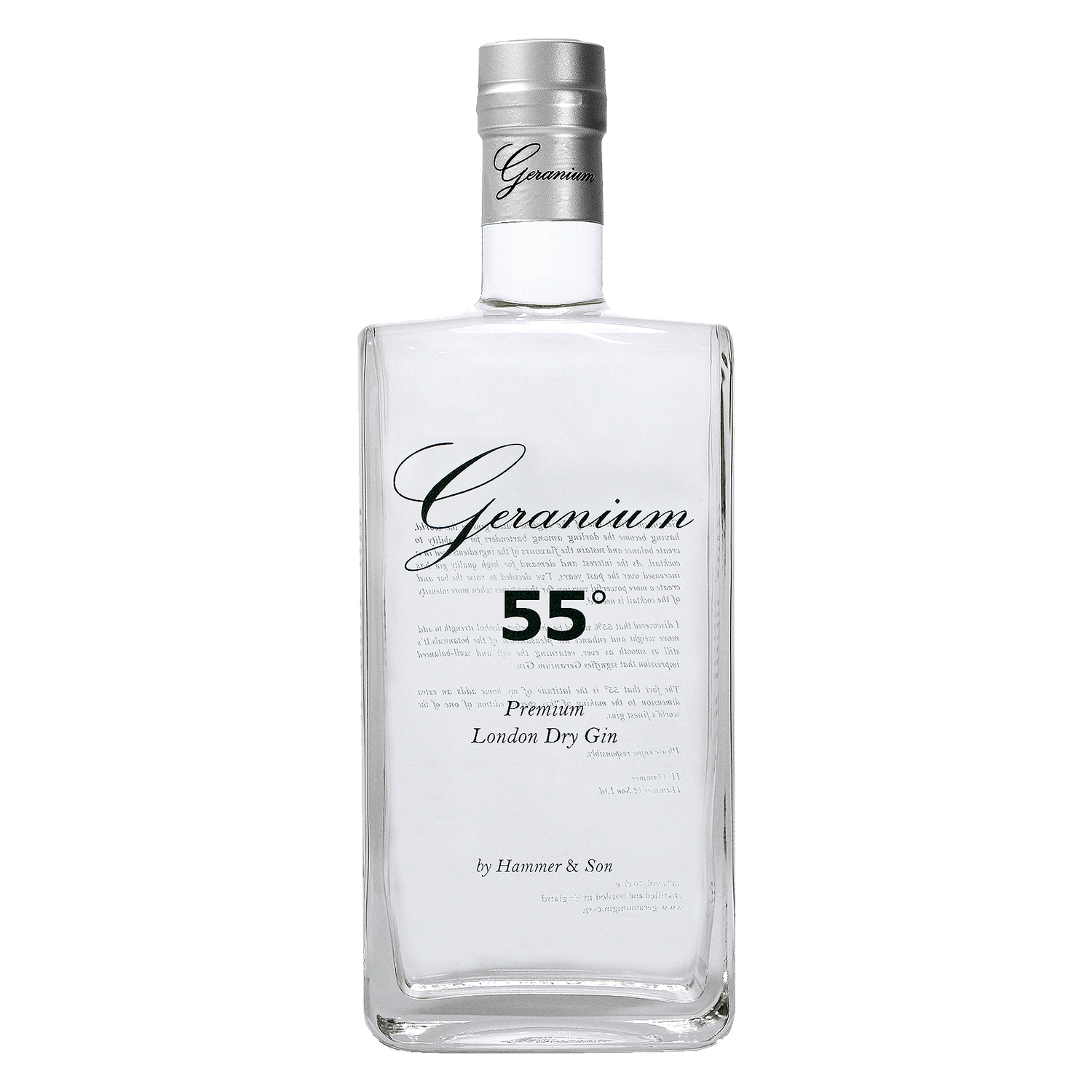 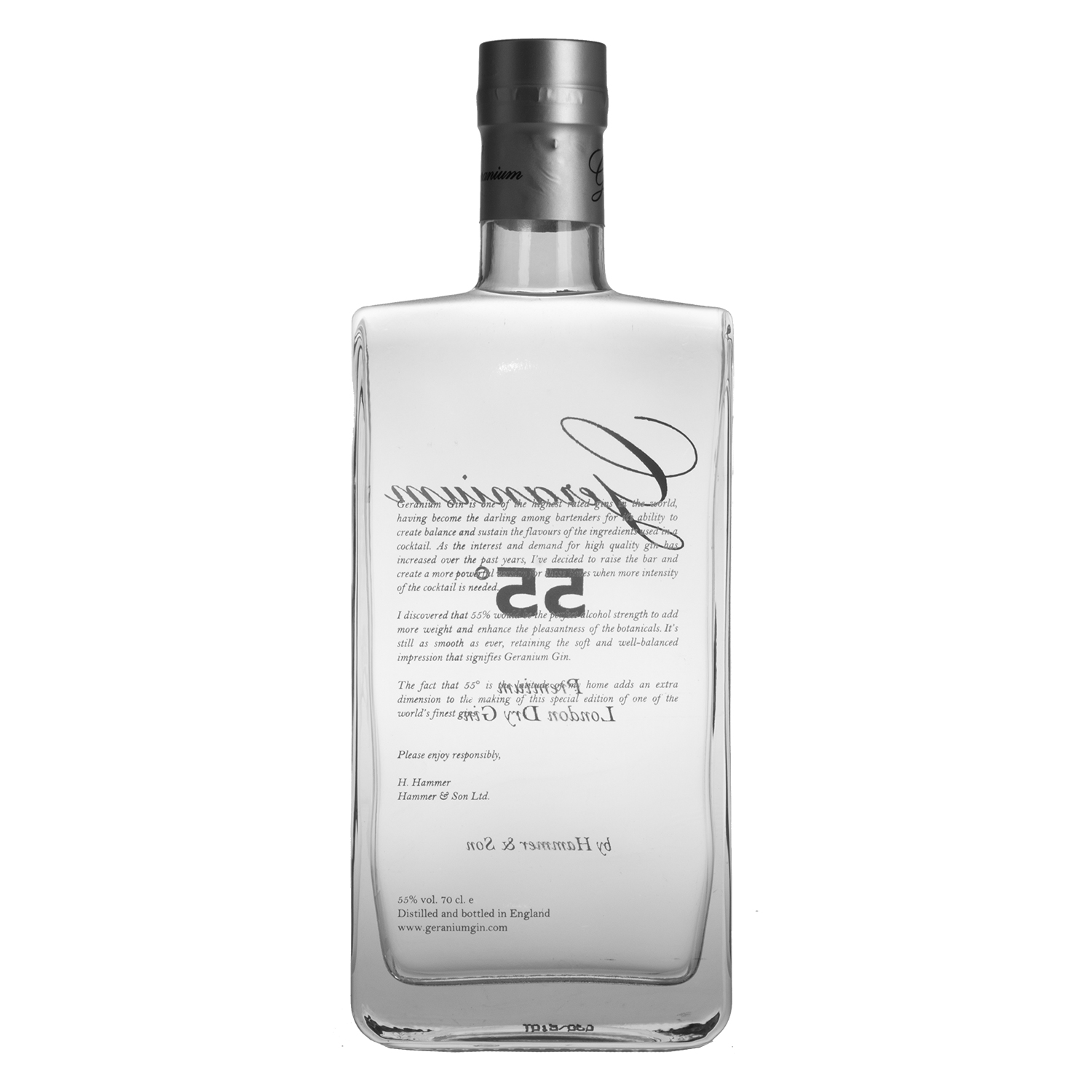 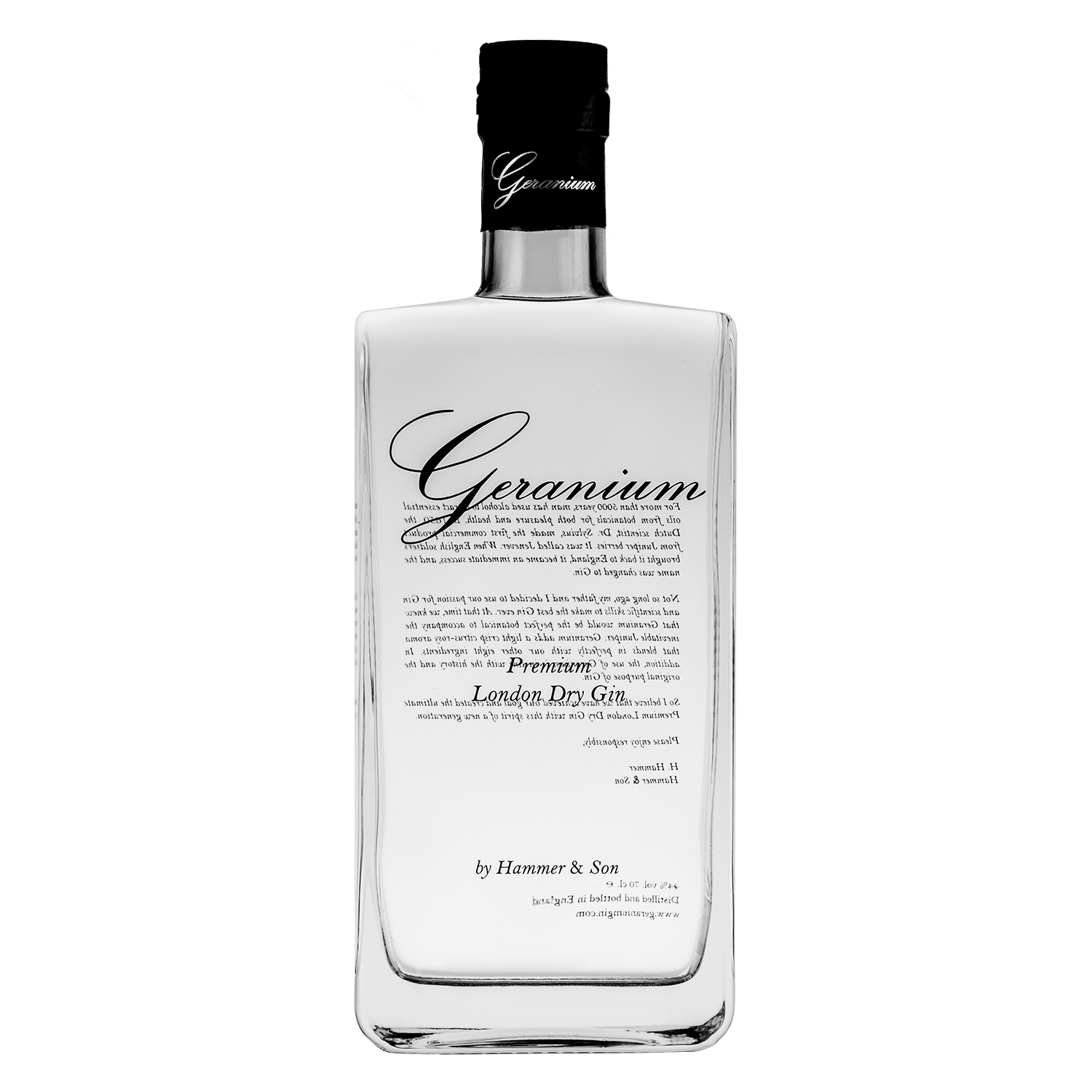 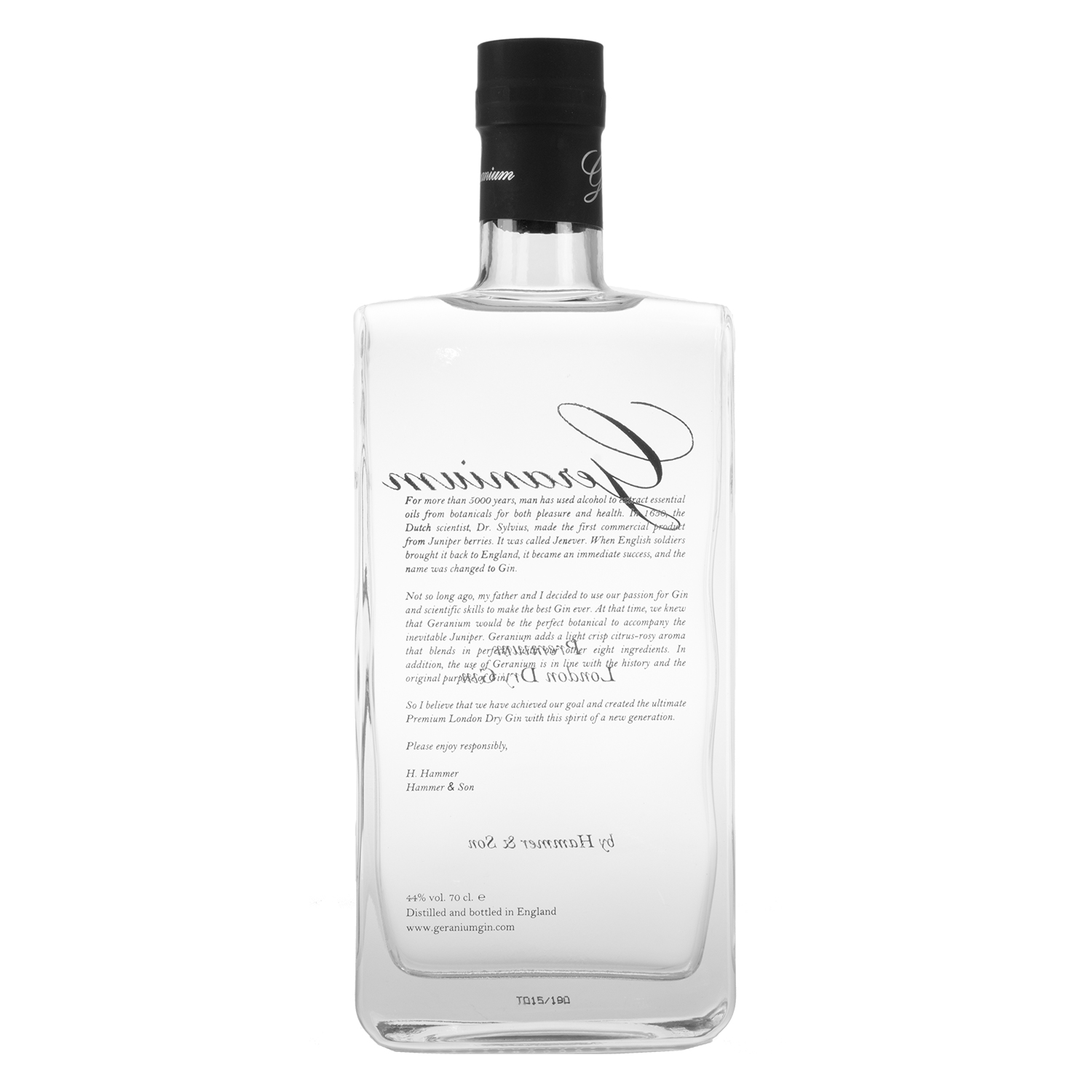 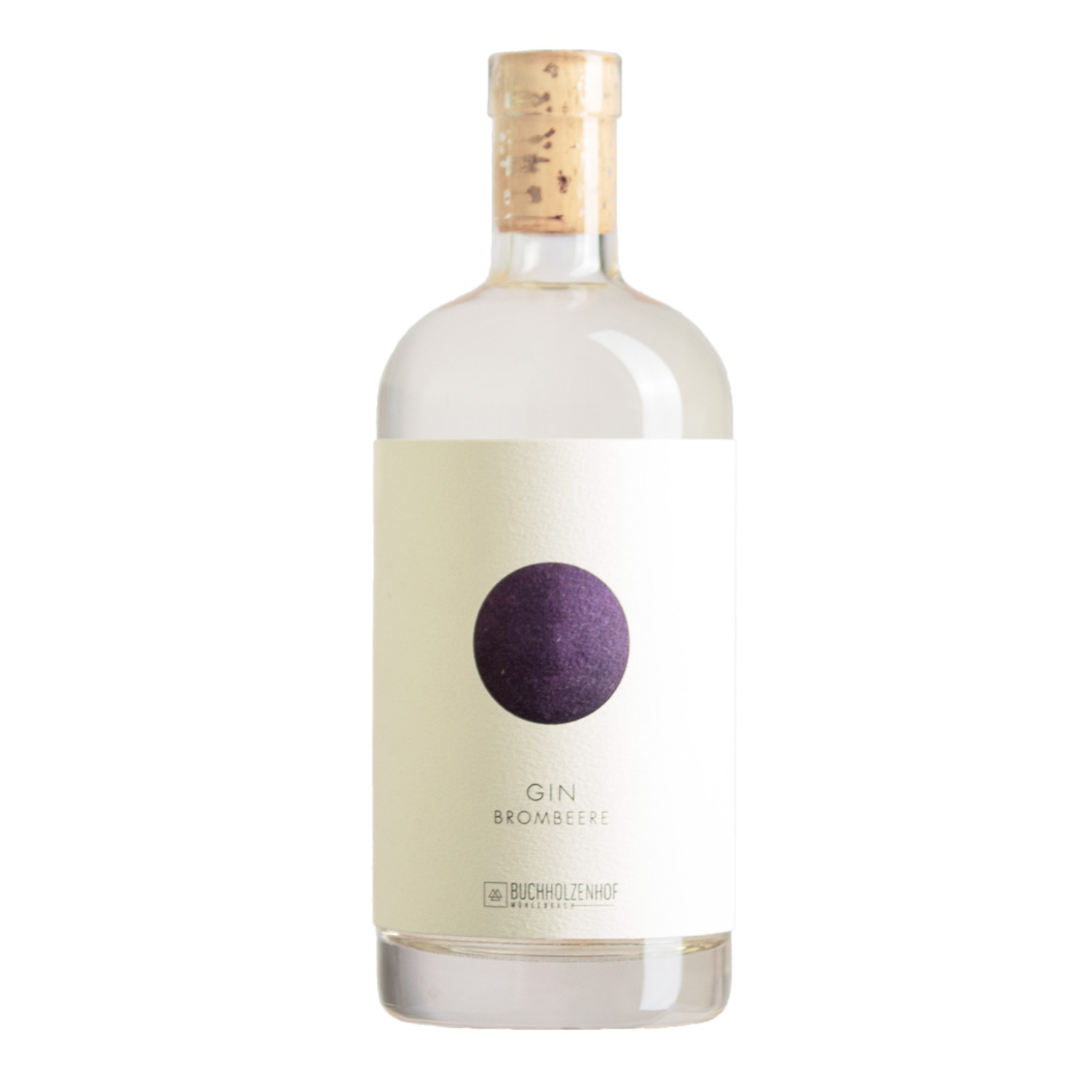 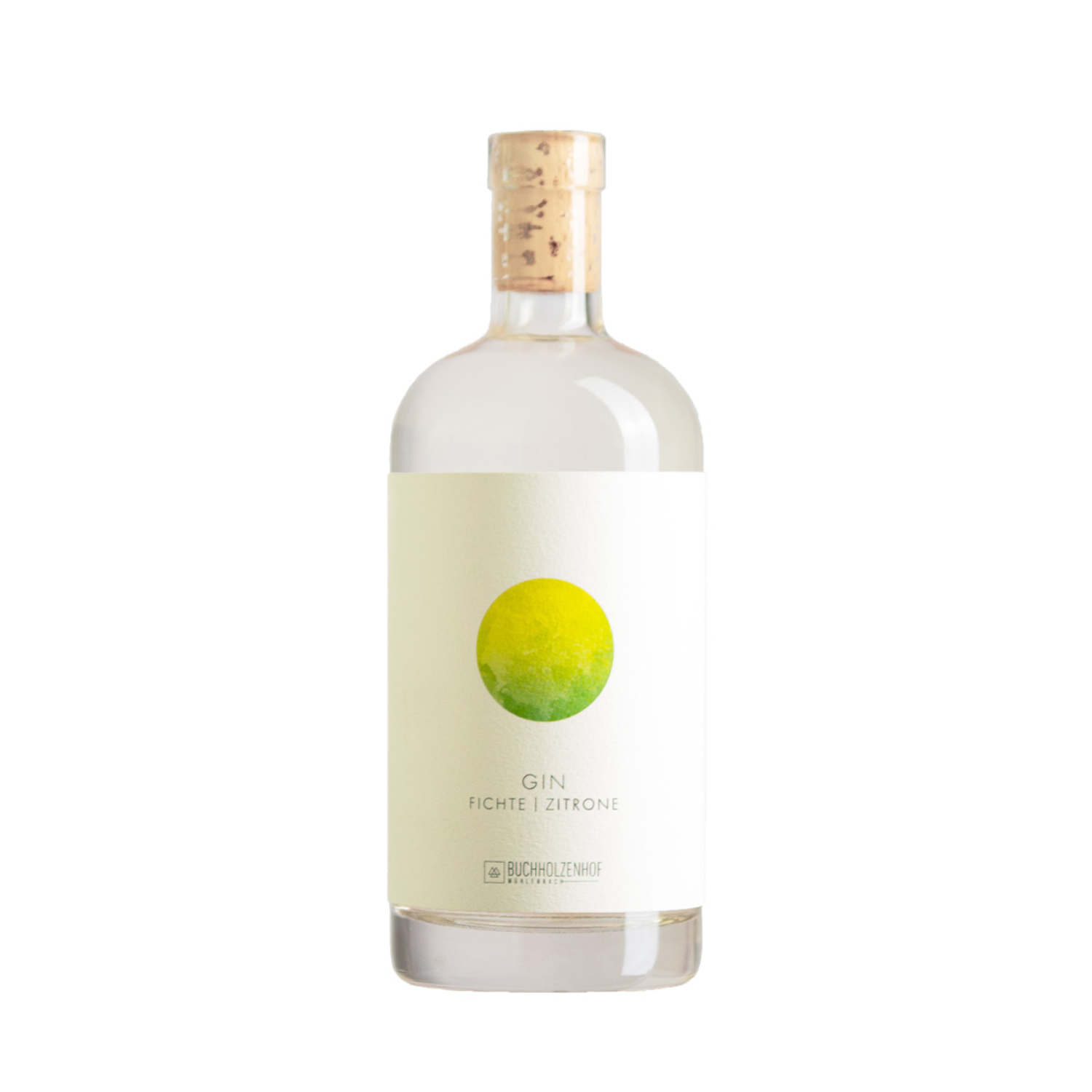 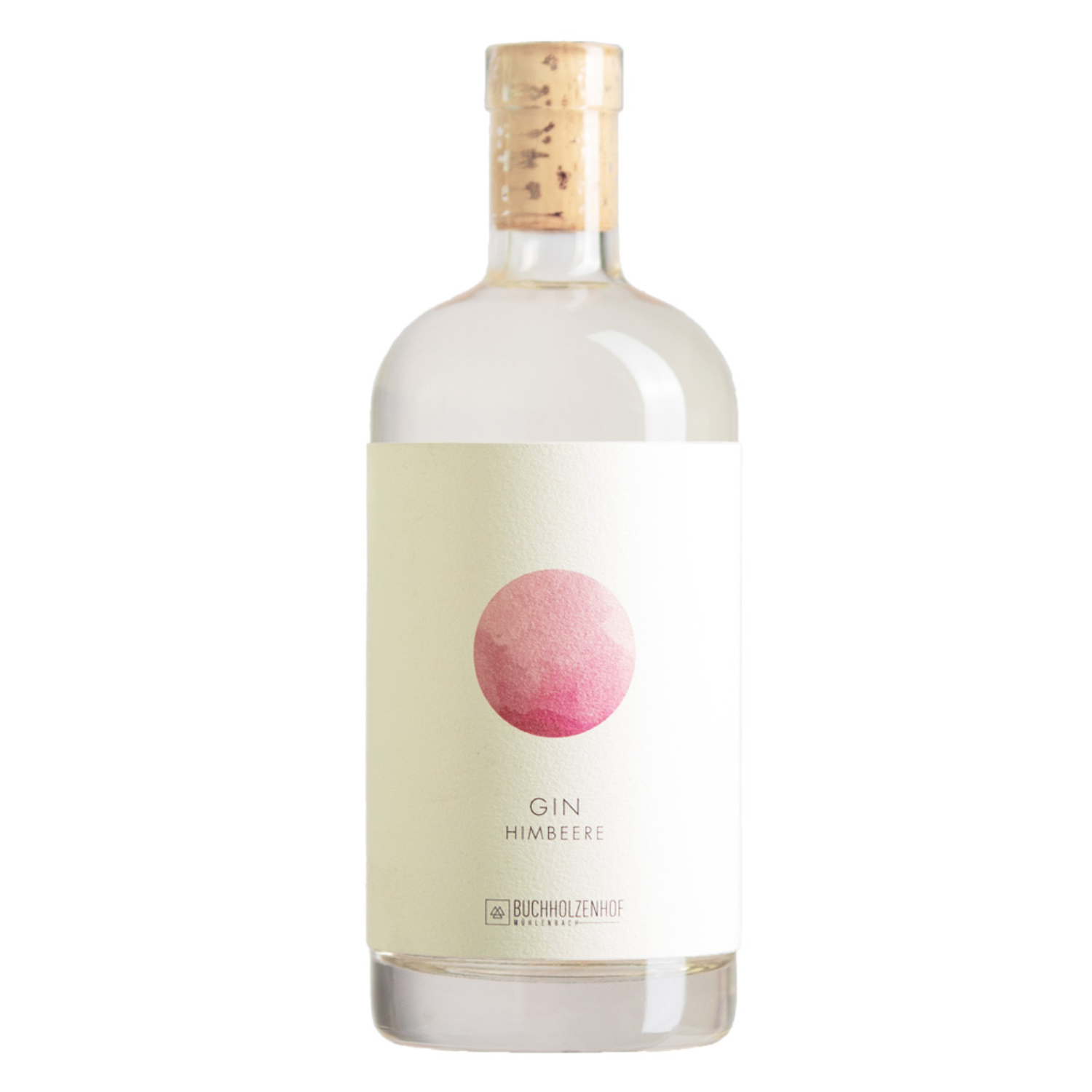 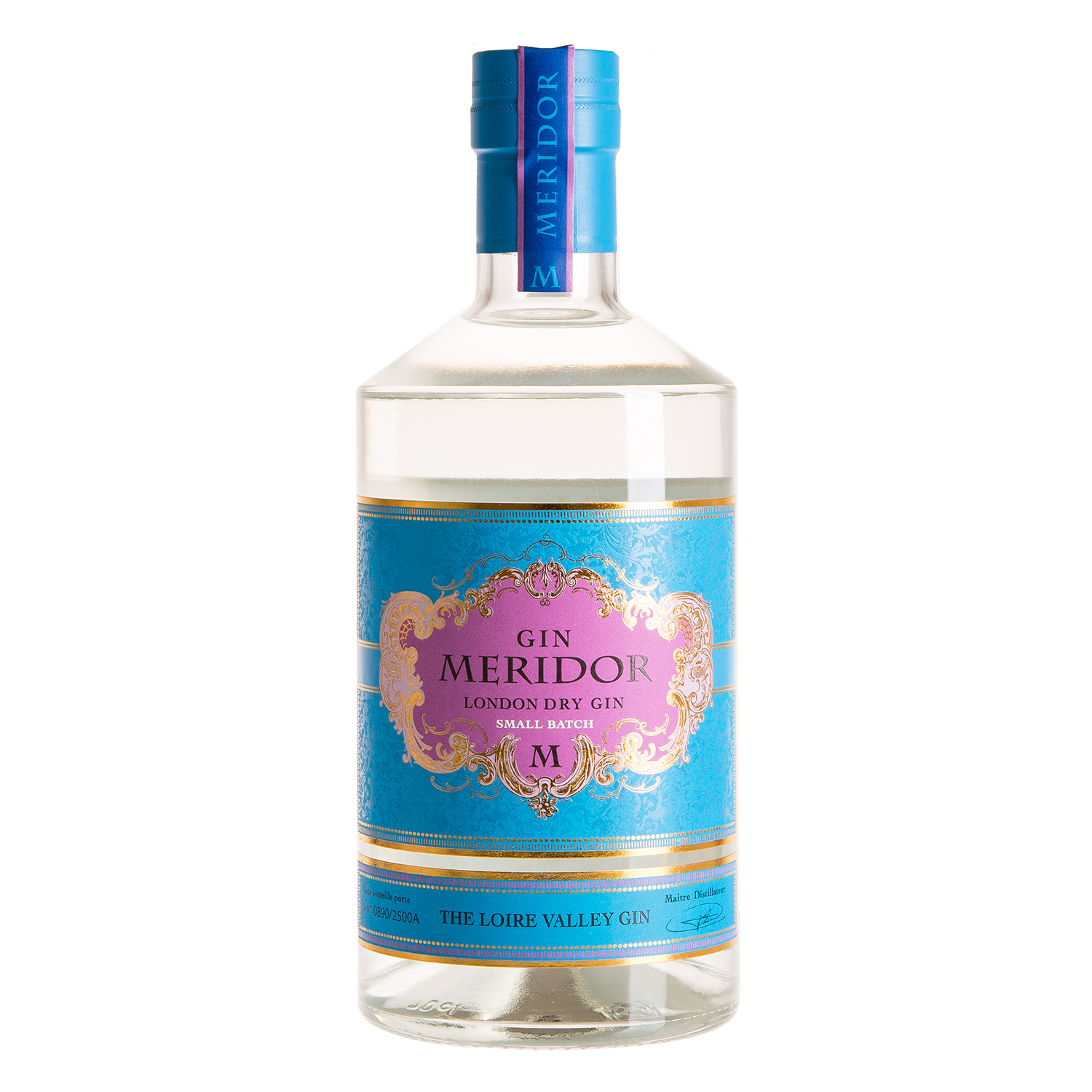 Gin Meridor
It's not a big secret that Franck Choise is a Gin connoisseure and lover. It's therefore just consequent developing an own Gin!

Gin Meridor Mini
It's not a big secret that Franck Choise is a Gin connoisseure and lover. It's therefore just consequent developing an own Gin! 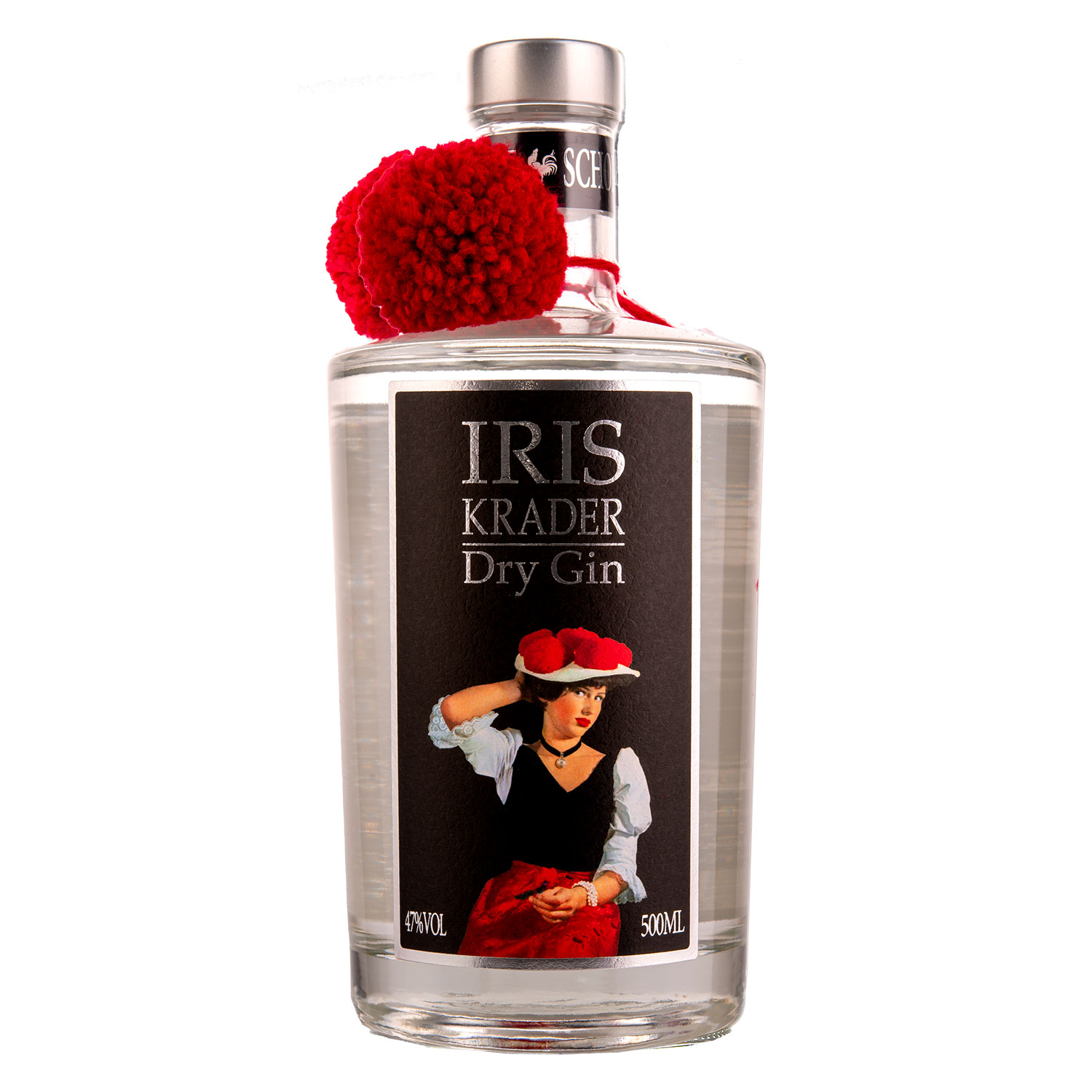 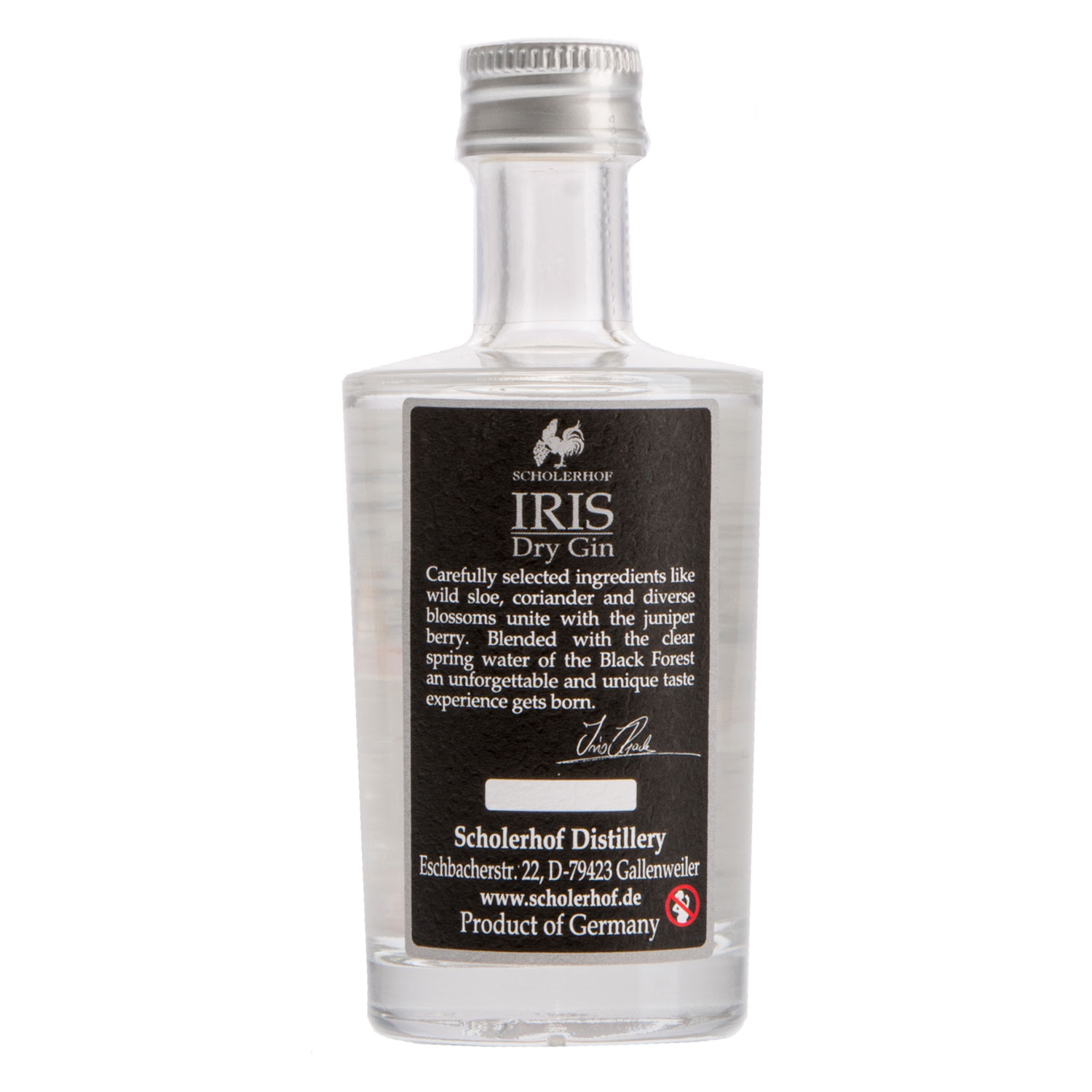 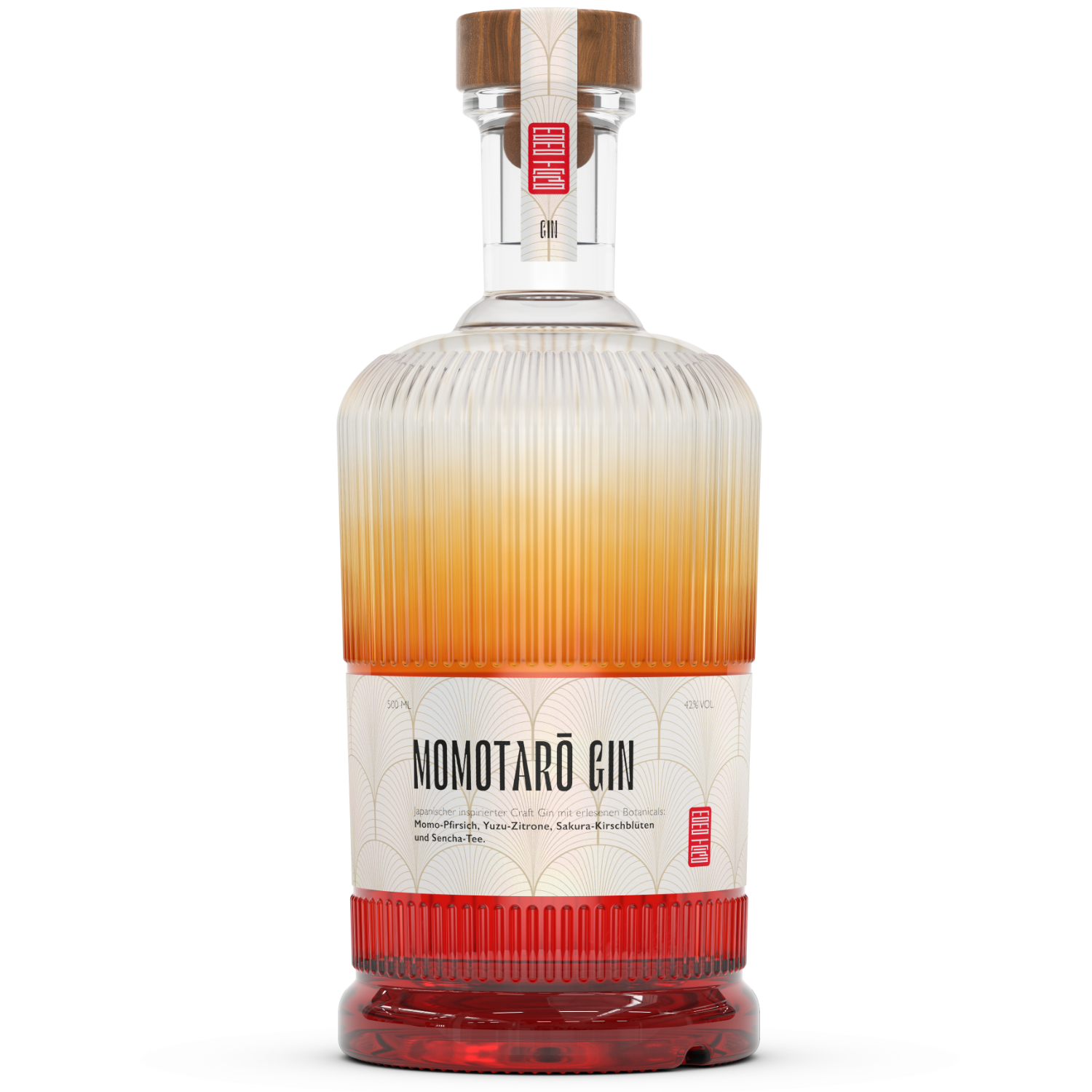 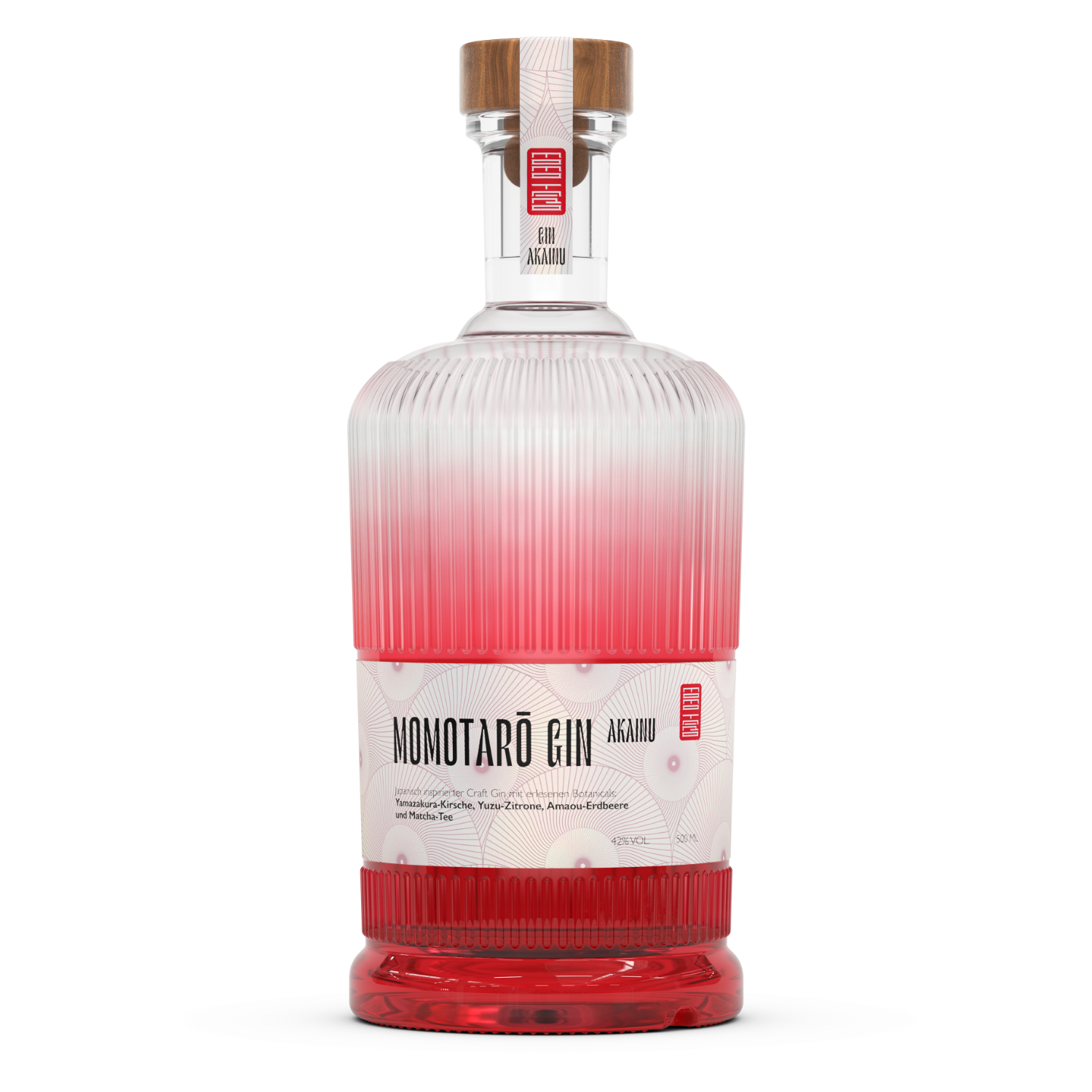 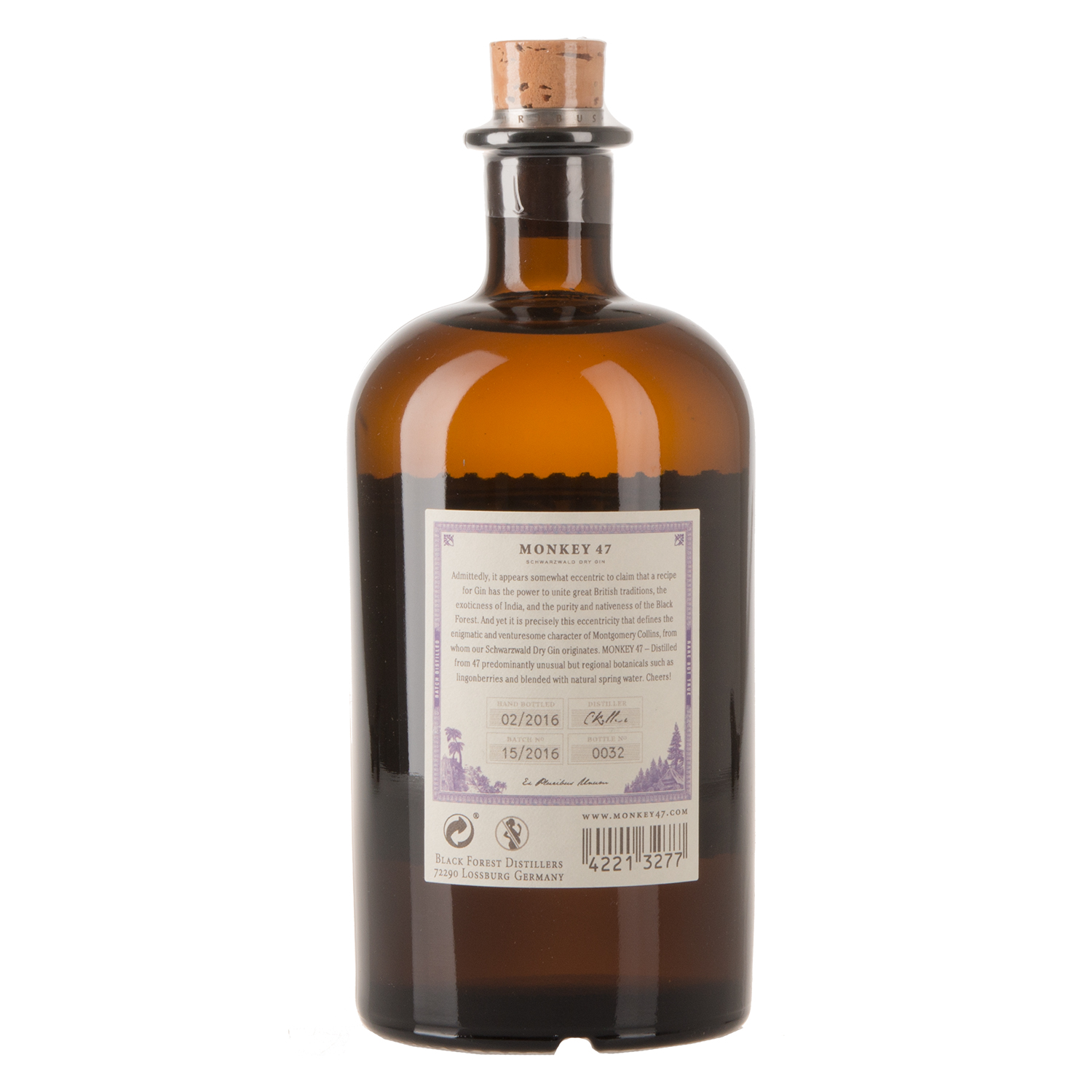 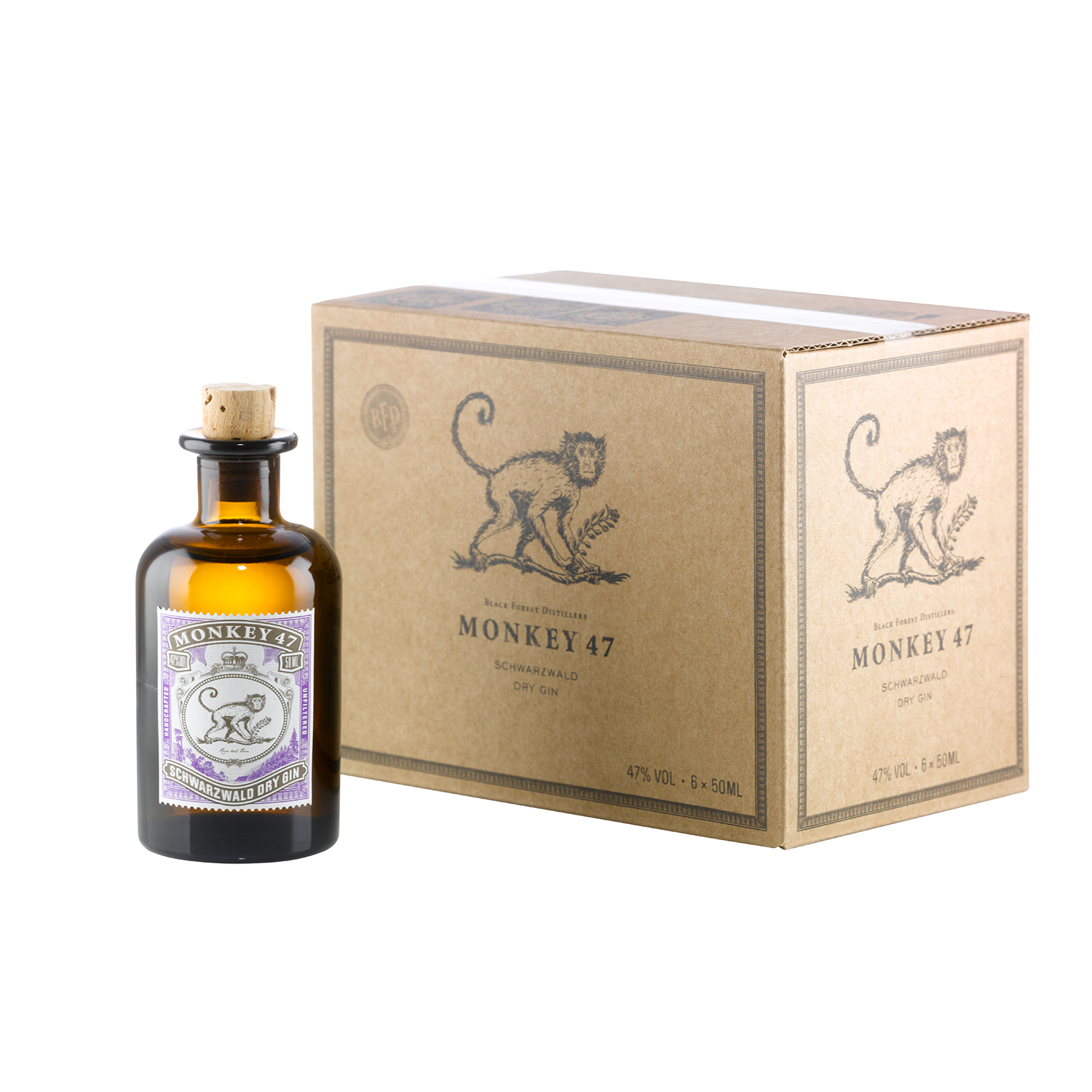 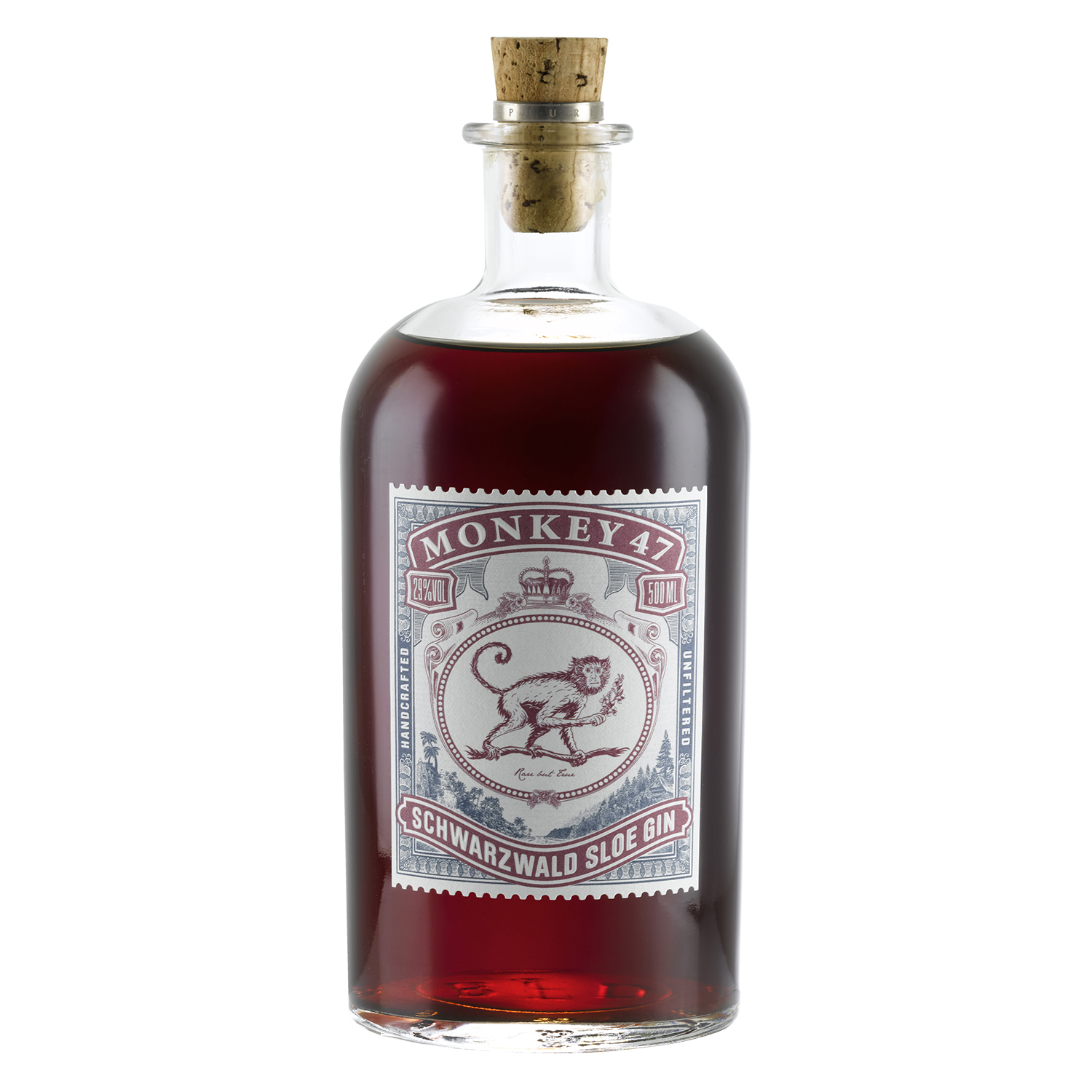 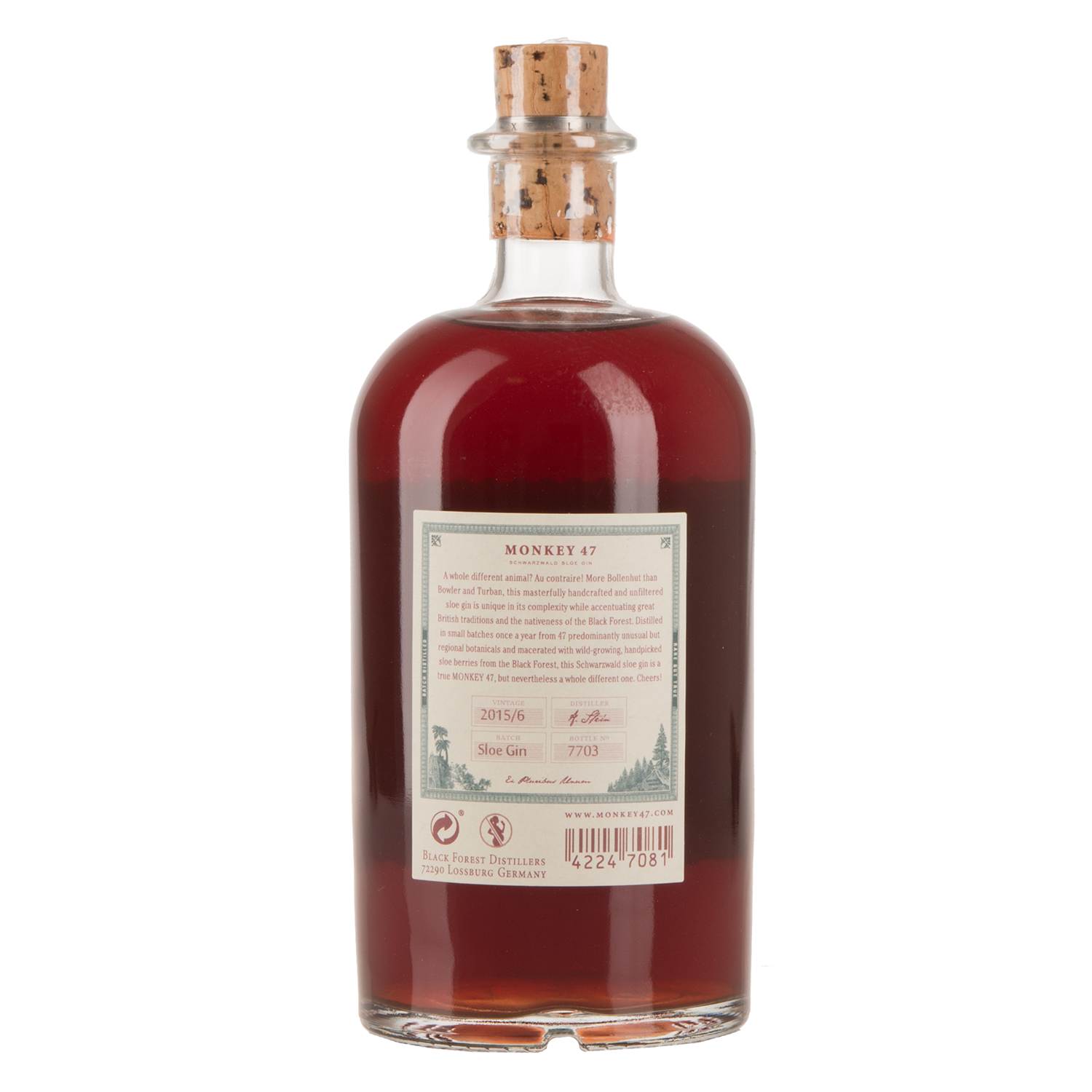 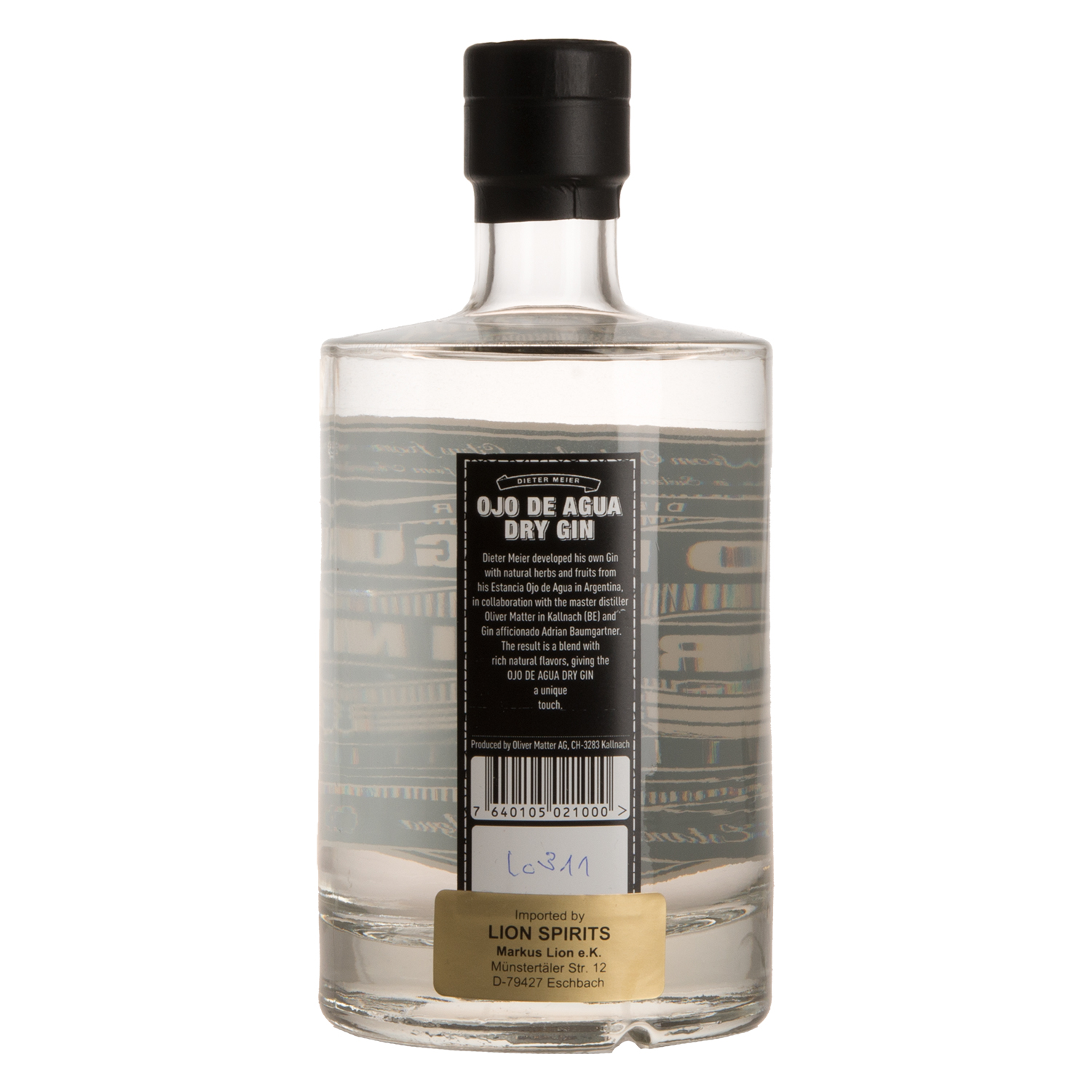 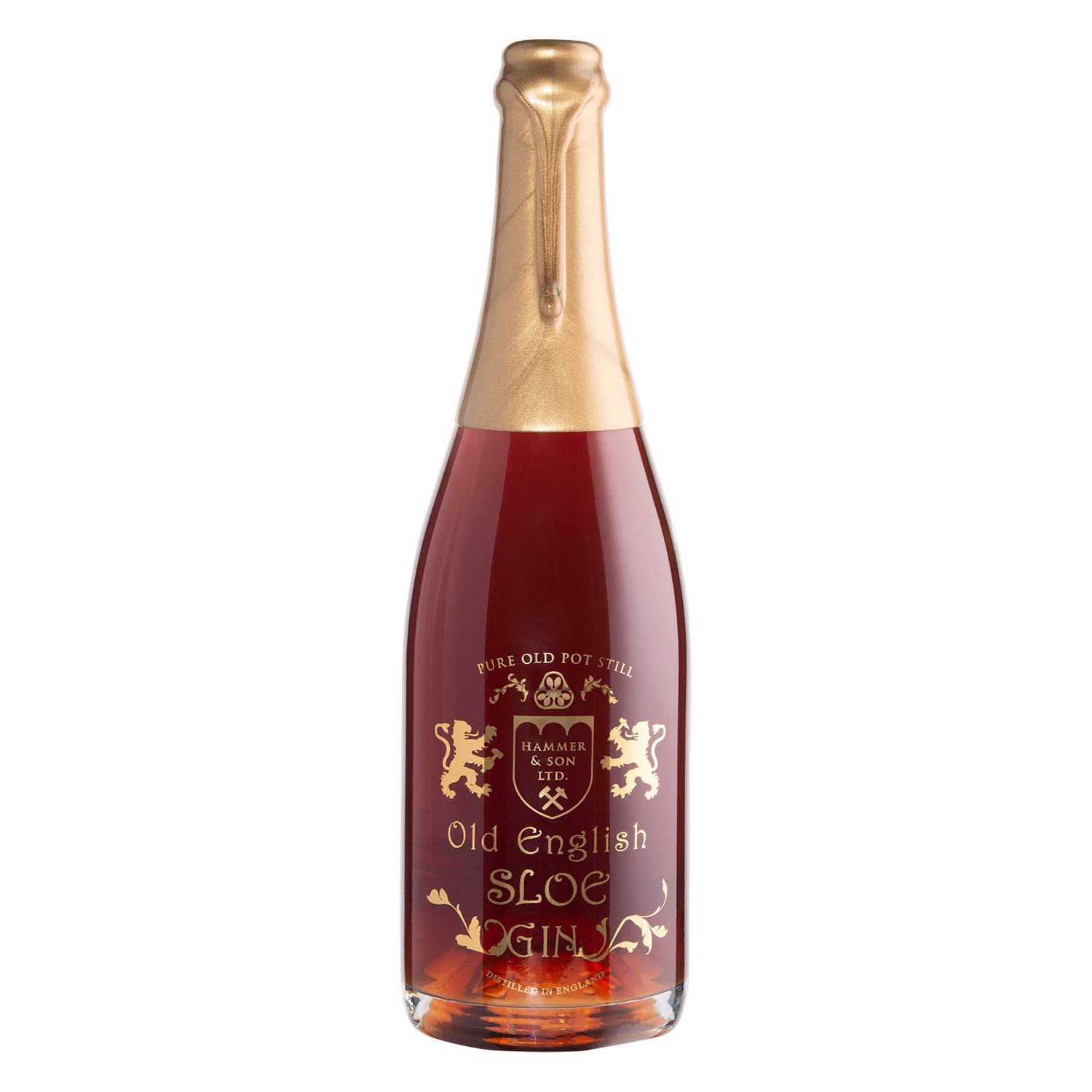 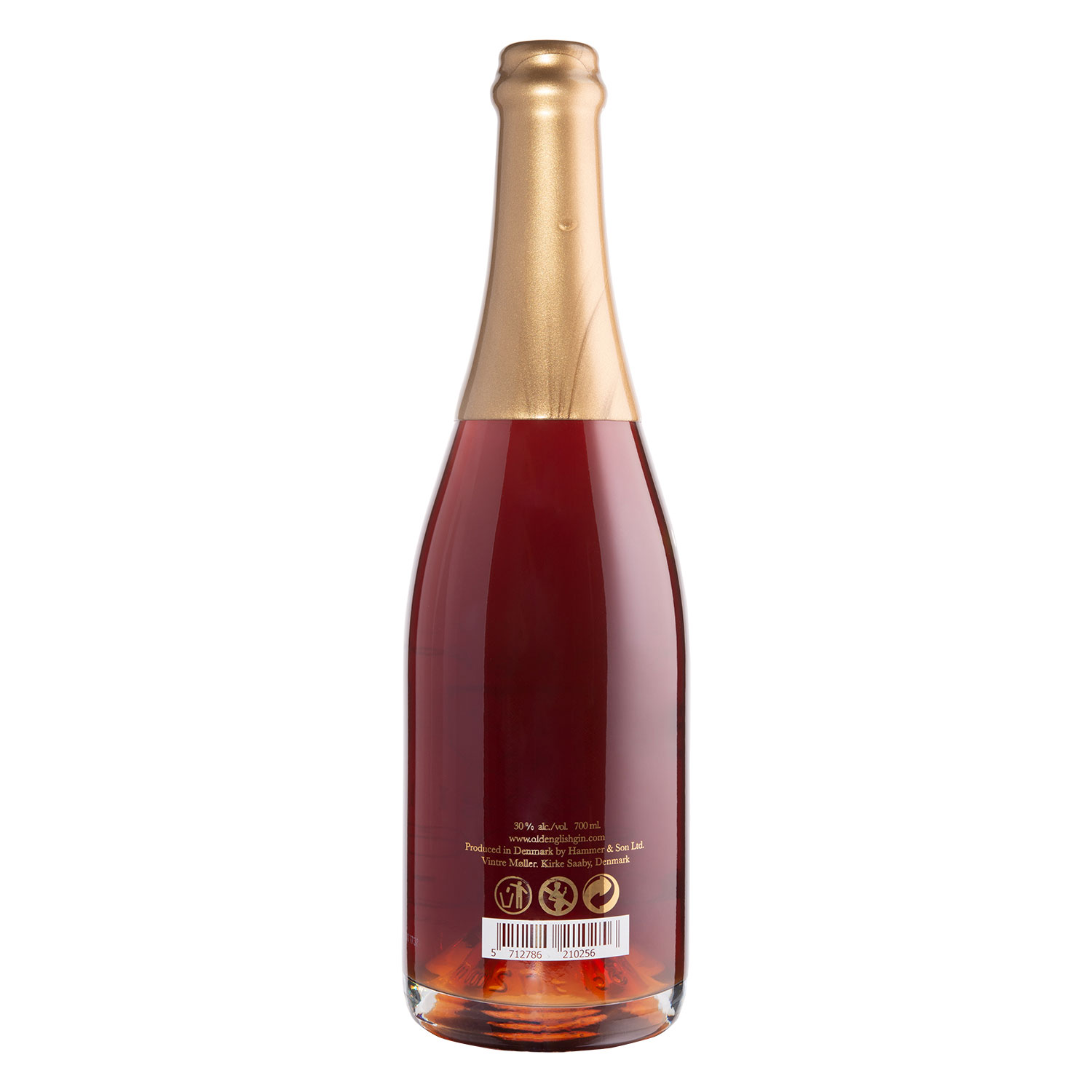 Old English Sloe Gin
This is what happens when you make a sloe gin with the best gin in the world! 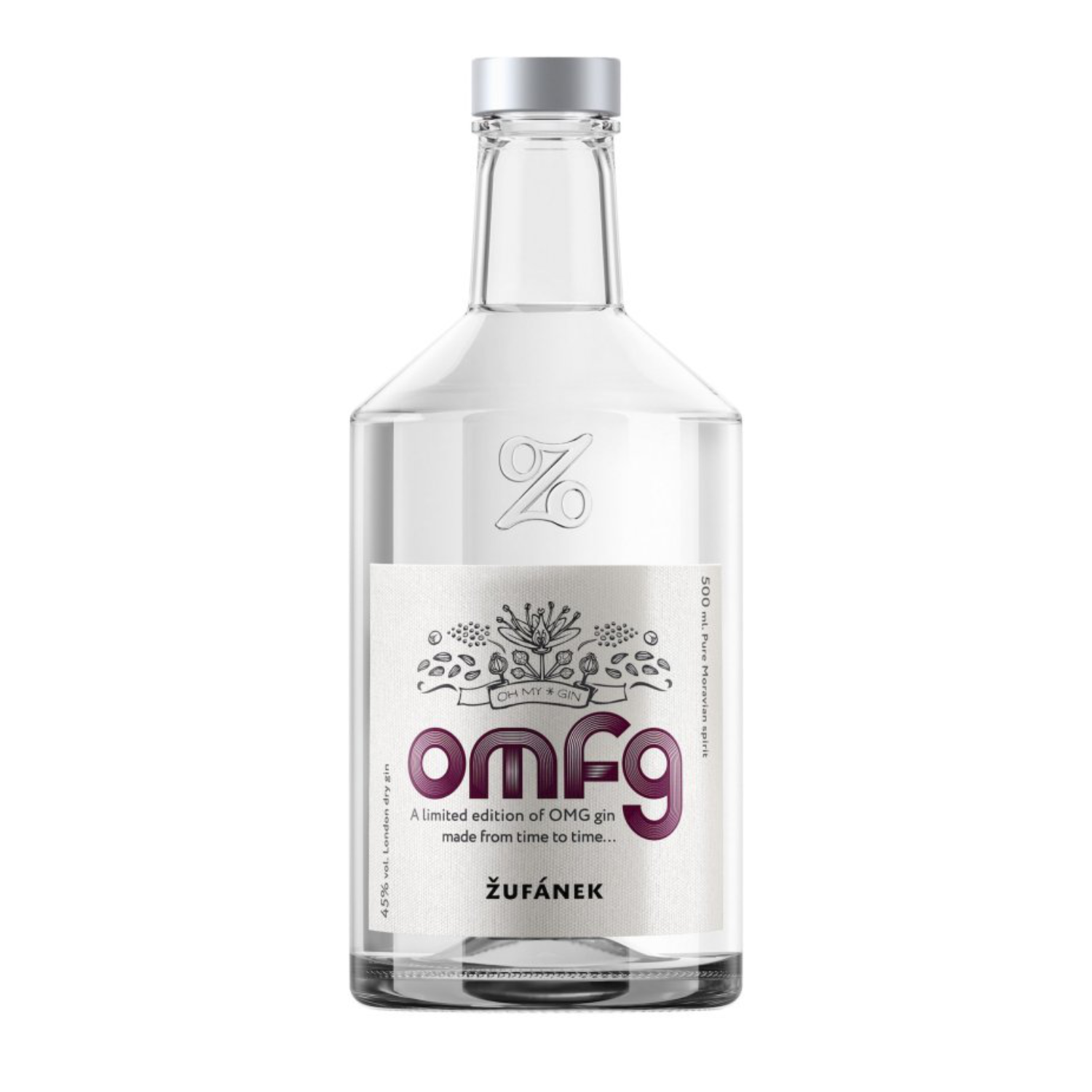 OMFG - Oh My F*** Gin Limited Edition 2022
First Gin from one of the best Distilleries in the Czech Republic - Zufanek is a guarantee for high quality spirits. 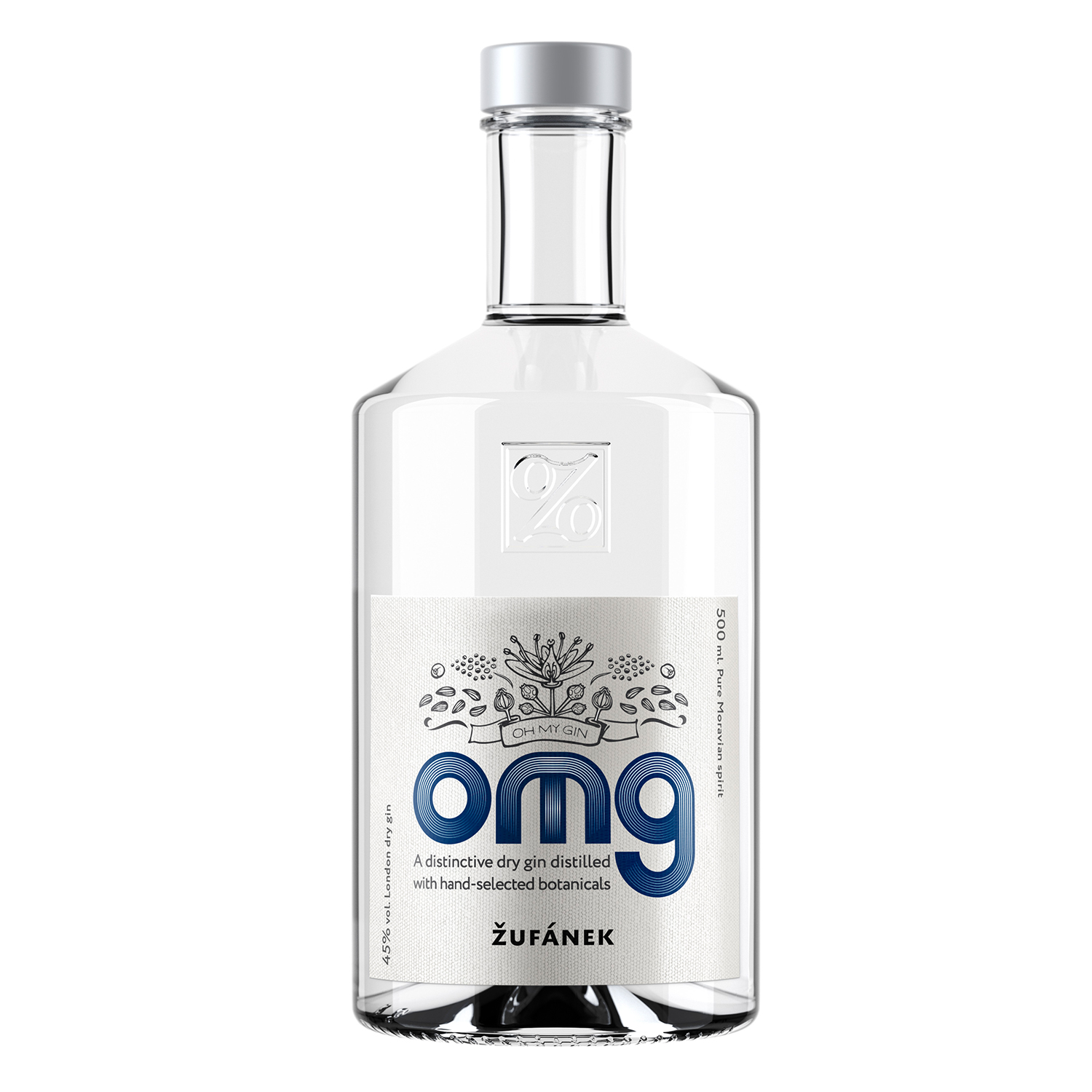 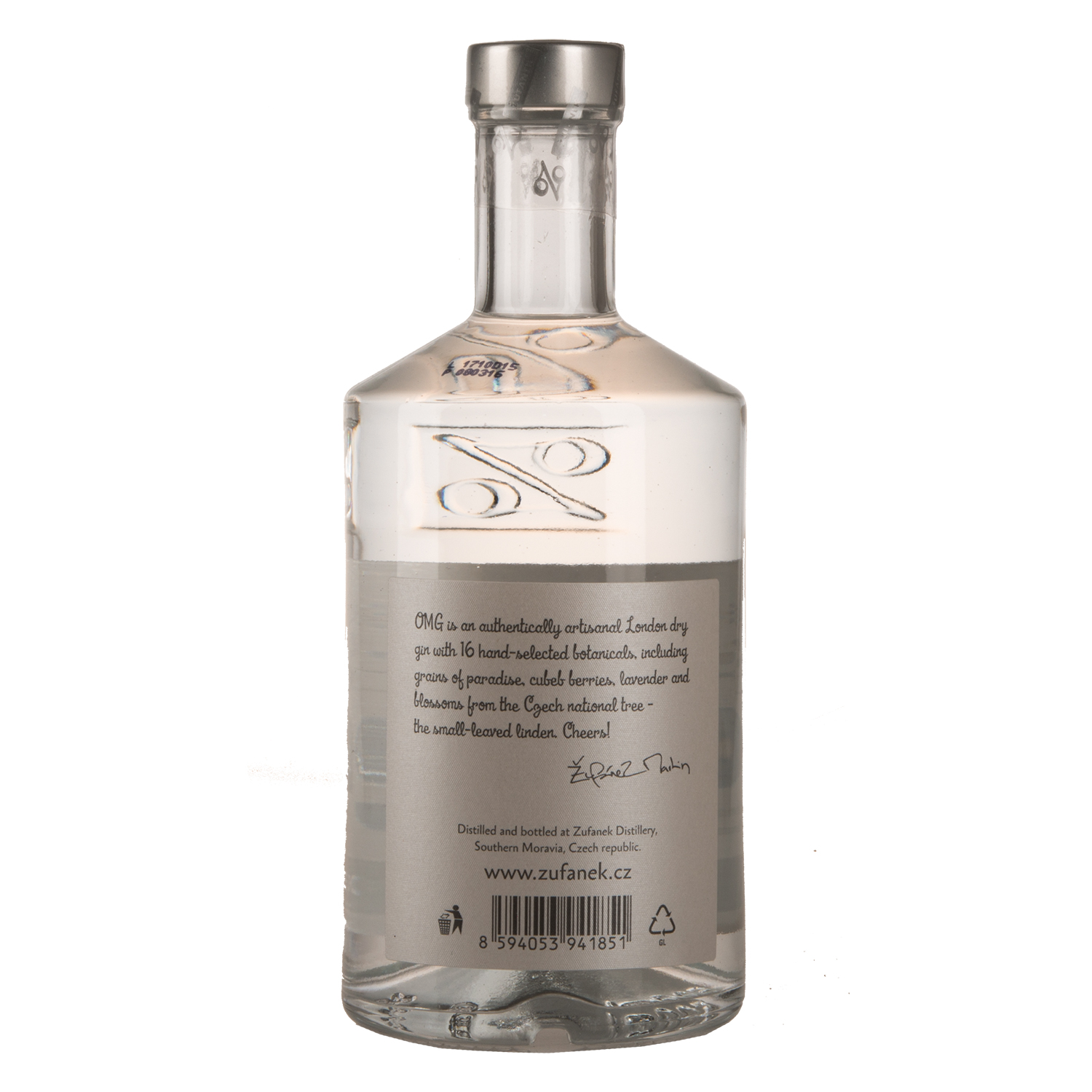 OMG - Oh My Gin
First Gin from one of the best Distilleries in the Czech Republic - Zufanek is a guarantee for high quality spirits.

OMG - Oh My Gin Small Bottle
First Gin from one of the best Distilleries in the Czech Republic - Zufanek is a guarantee for high quality spirits. 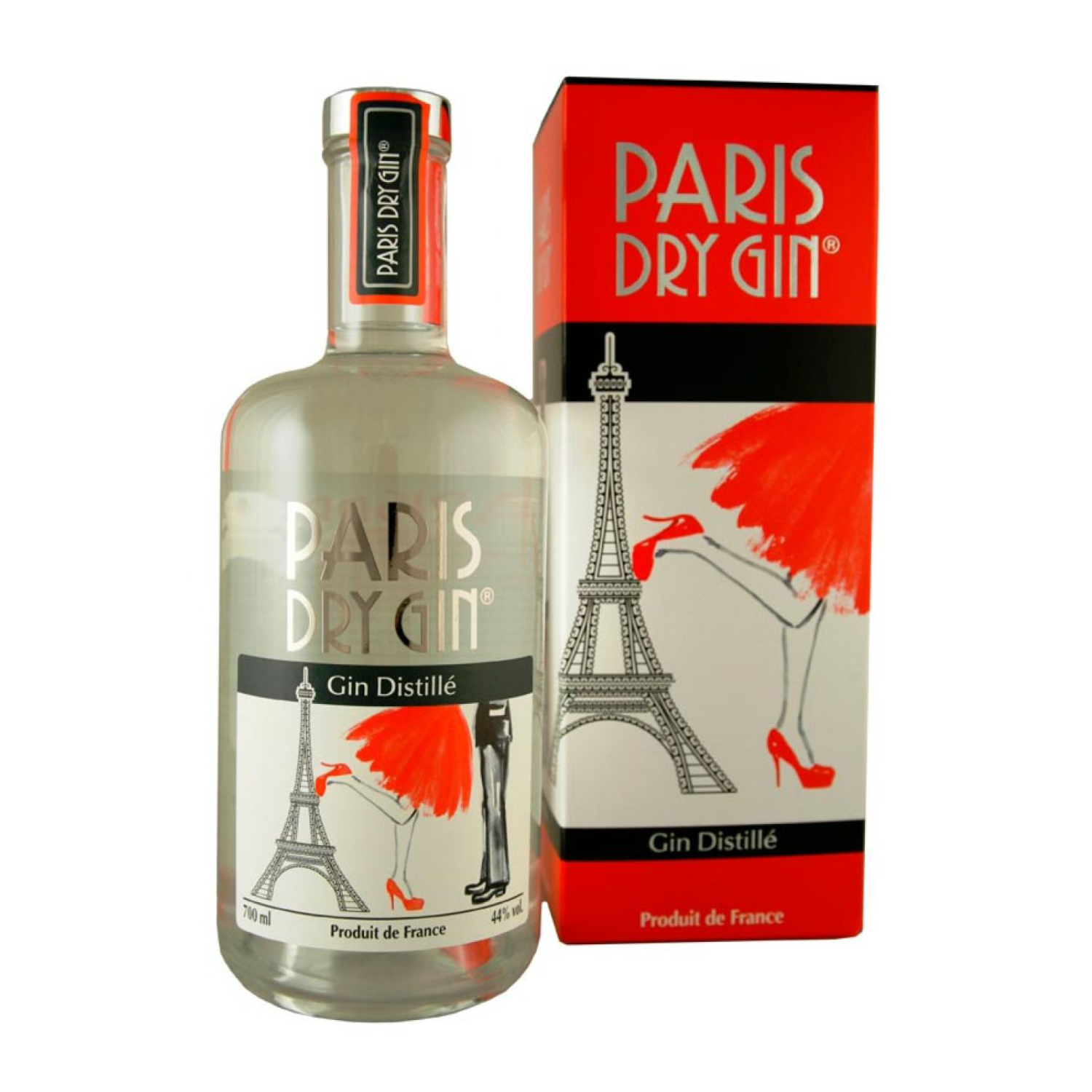 Paris Dry Gin
Lemon balm, peppermint and other "own harvest" herbs come from the Secret Garden of the Green Fairy. 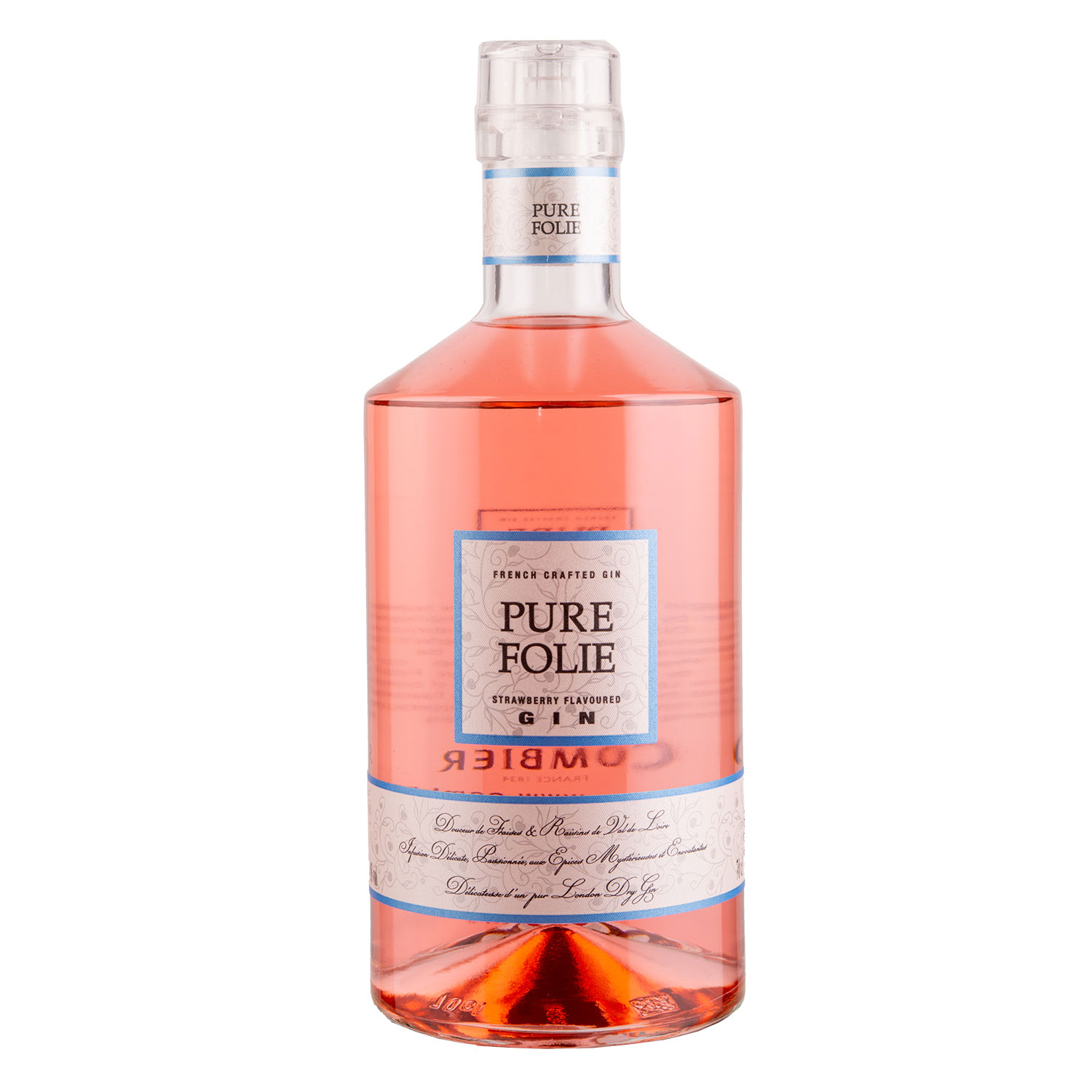 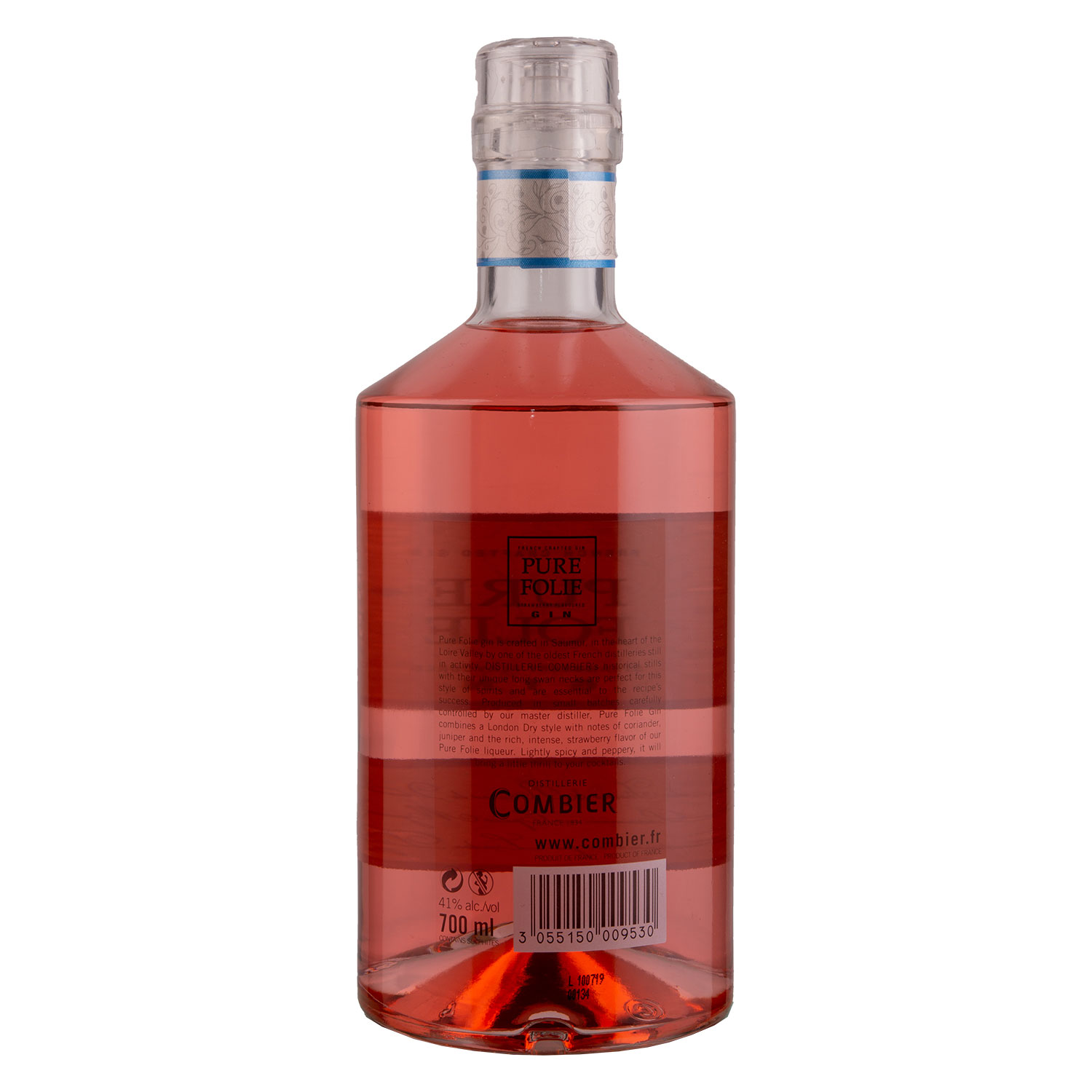 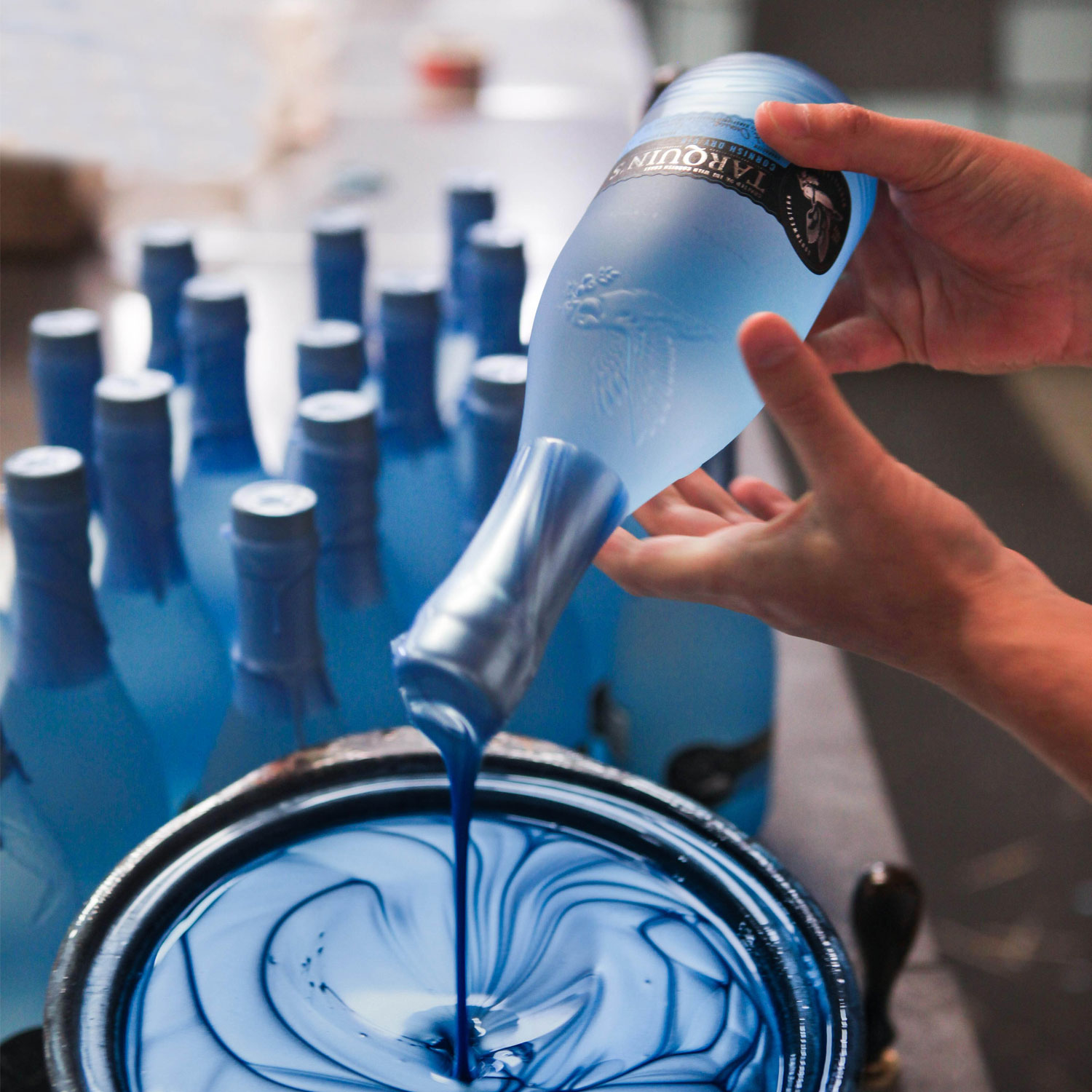 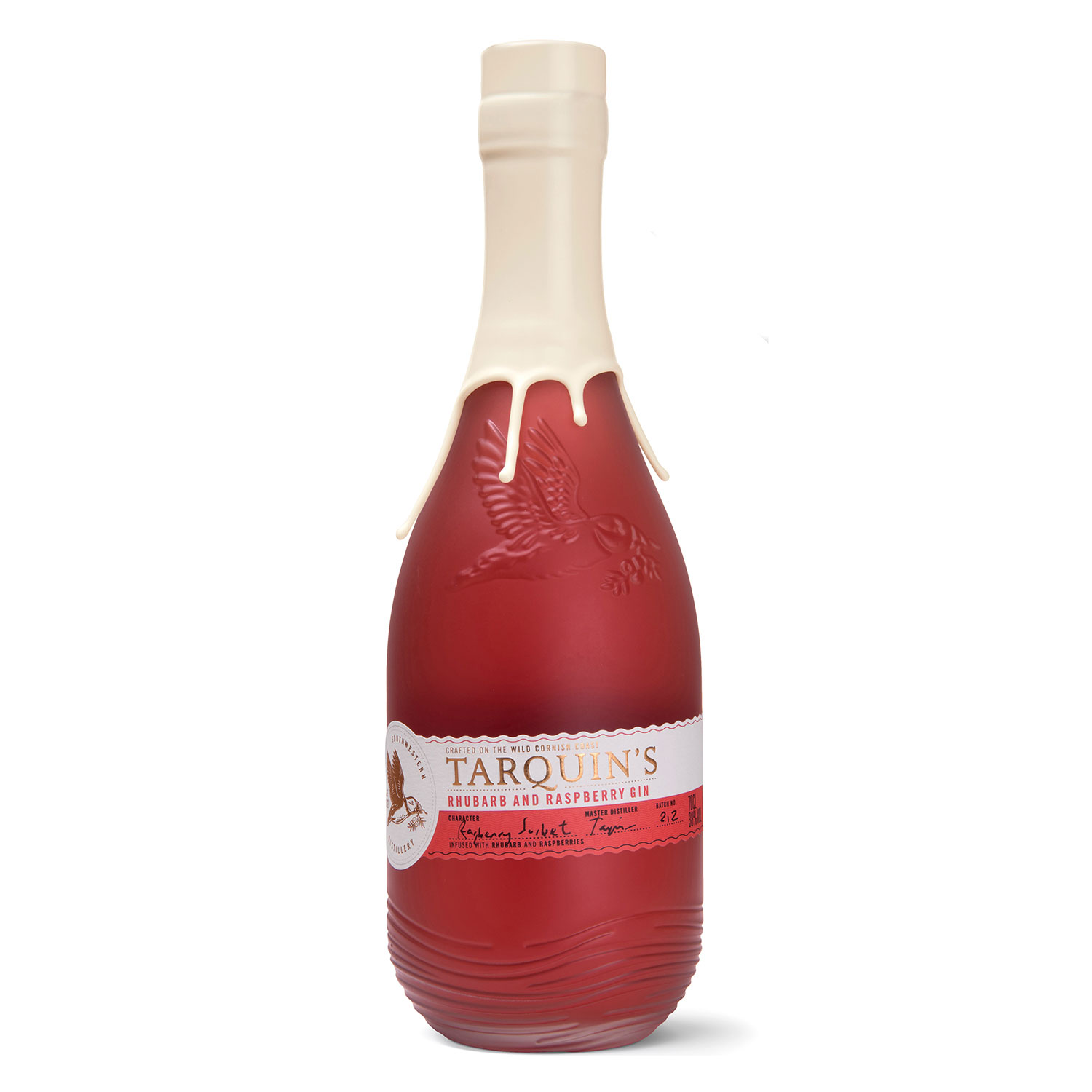 Gin - the new triumph of juniper

Gin is currently one of the spirits that is benefiting most from the renaissance of the bar, new products see the light of day almost every week, including us at Lion Spirits make us enthusiastic about one or the other, but we view the explosion of the market critically and of course in line with our quality standards.

Genever as a model for a spirits category

Gin has its origins in the Flemish/Dutch drink Genever, a juniper brandy made from various other components, Called botanicals, and sometimes with the help of short barrel maturation. Among the wide range of spirits, it is the easiest to produce yourself. But back to the origin.
Genever is first mentioned in a document in 1495, here the export of Genever to Spain is documented, the document is in the Royal Museum in Amsterdam. Genever found its way to England via Willem von Orange III. Willem was asked by the English Parliament to replace the English king (1689). He brought the genever with him without knowing how it was made. Recipes were quickly found in England that came close to a genever and were henceforth called gin. English history was then shaped by this distillate for the next almost 100 years. In 1690 every English household was allowed to produce its own beer and juniper spirits, and the price of wheat fell almost at the same time. Only a year later, beer was taxed again and was therefore unattractive for in-house production. The distillation of gin quickly took over. Finally, in 1743, every Englishman (including children and the elderly) consumed an average of 10l of it per year. The beer lobby and other lobbyists tried to convince the royal family that this was simply too much and so there were a number of laws that limited production to varying degrees. The final set of laws was passed with the so-called Gin Act in 1751.

Gin must by definition contain at least 37.5% vol alcohol and contain juniper. Manufacturers can add more "botanicals" (as gin lovers like to say) as they wish. Citrus peel, coriander, ginger, lavender, but also liquorice or anise are popular. The flexibility makes the juniper schnapps incredibly versatile. Today one can say that there is a suitable gin for every taste. It is even allowed to sweeten gin with different ingredients.

Gin was also in classic drinks, quite apart from the gin & Tonic, the most popular spirit, recipes like the Gimlet or the Martini are based entirely on this juniper schnapps. According to the current legal situation, three different types are permitted in the European Union: gins, distilled gins and London gins - all other terms have to be subordinate to these three definitions. The production of gin is relatively simple, but the juniper taste and/or the juniper scent should be in the foreground. As simple as the production in the field of spirits is, it is also as diverse.

The selection of our gins and premium genever is based on a simple credo: quality. We pay attention to exciting new specialty gins, but also to classic productions of very good quality. or Hammer Gin are something for connoisseurs, for aroma junkies, for real lovers of juniper, go for an exciting one , never-ending journey full of distillates!
This website uses cookies to ensure the best experience possible. More information...